Mom, who is God

Little
Jonas asks his Mom and Dad but does not get any satisfying answer
until his little bear come to life and explains it all: 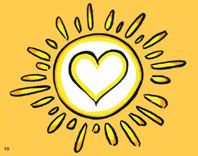 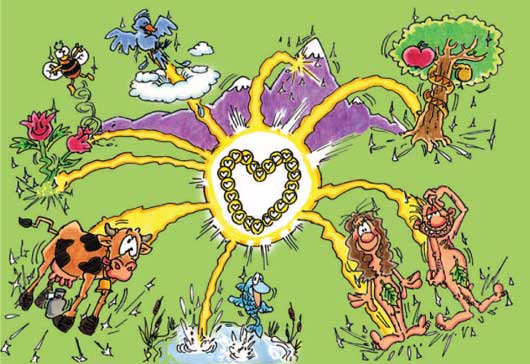 God
has become the world. So everything is still made out of God. 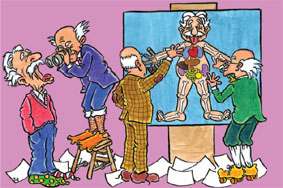 One
day a few scientists, who had forgotten they were a part of god,
tried to find out what the world is made of.

See
was the famous molecular biologist Bruce Lipton says about this book
and the rest of the story:

In the universe
defined by Newtonian Physics, atoms are made out of smaller physical
particles such as electrons, protons and neutrons. However, a
hundred years ago the founders of Quantum Physics altered our view of
reality when they revealed the atom's particles were actually
swirling vortices of immaterial energy similar to subatomic tornados.
Atoms are made out of the same invisible energy forces that permeate
space and the environment in which we live. These invisible forces
comprise what scientists call the Field.

In describing the
field's relation to physical matter, Albert Einstein remarked, "The
field is the sole governing agency of the particle."
Simply, the invisible moving forces of the field control the
expression of matter.

There is no better
place to seed this new humanizing philosophy than in the hearts and
minds of our children. Mom, who is God? is an elegant and
profound tale of science and spirit that provides children with a
sense of who they are and how they fit into the scheme of life. The
magic of storyteller Bärbel Mohr and artistry of Stefan Stutz,
engages the hearts and minds of children, enabling them to fully
realize how truly wonderful and valuable they are. Mom, who is
God? is the ideal primer for a child's first course in the
School of Life.